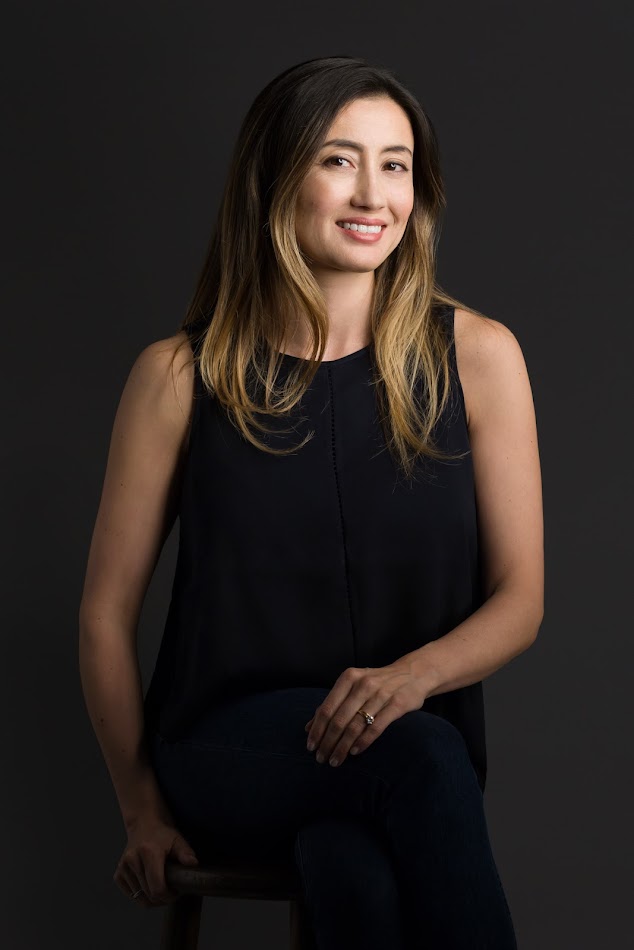 Katrina Lake was born on December 24, 1982, and is the founder and CEO of Stitch Fix, a fashion-based subscription service. Stitch Fix was started in 2011 in San Francisco when she was a student at Harvard Business School.

Stitch Fix has grown to include over 4 million clients in the United States and the United Kingdom, as well as approximately 8,000 employees, since Lake launched the firm. In 2017, Stitch Fix stock launched on the Nasdaq at $16.90 per share.Lake was the owner of 16.6 percent of Stitch Fix.

Katrina Lake was born on December 24, 1982, in San Francisco. Her father is a doctor at UCSF and the University of Minnesota, and her mother is a Japanese immigrant who worked in the public school system.

She earned a bachelor's degree from Stanford University in 2005 and an MBA from Harvard Business School in 2011. She wanted to be a doctor before she became an entrepreneur. She started off as a pre-med student but soon became interested in economics and business. 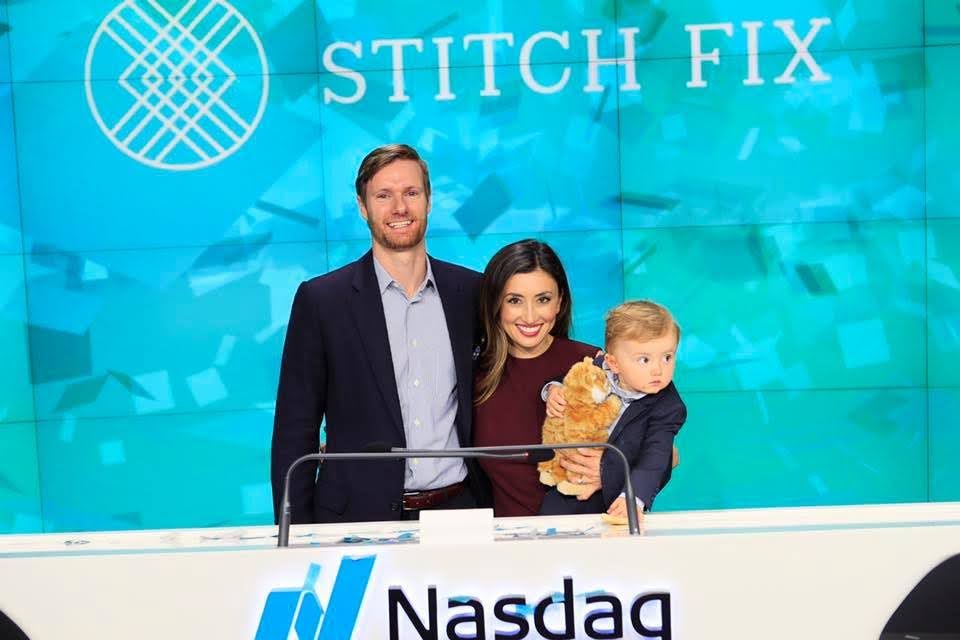 Lake worked as a senior associate at the Parthenon Group after graduating from Stanford University in September 2005.

She also began a two-year stint as an associate with Leader Ventures. Lake later enrolled in the MBA programme at Harvard Business School in 2009. Lake founded Stitch Fix at the age of 28 while studying for her MBA at Harvard.

Lake used SurveyMonkey to collect data from her customers in order to get a sense of their personalities. She'd utilise the data to handpick clothes for her customers and mail them to them. Lake did not even have the Internet capacity to charge her customers at first, and she depended on their trust to pay her monthly.

Customers of Stitch Fix purchase "fixes" of five things picked for them by experienced stylists on a one-time or recurring basis, and then have three days to decide which items to retain.In 2016–17, Stitch Fix generated $730 million in sales.

In 2016, Lake was named one of Fast Company's 100 Most Creative People in Business and one of Fortune's 40 Under 40. In 2017, Lake was the only woman to go public with an online business. On the day of its first public offering, Stitch Fix raised roughly $120 million. In 2018, Retail Dive named her Disruptor of the Year.

Customers may get "fixes" of five chosen pieces from Stitch Fix every two weeks to three months or as a one-time purchase, and they have three days to decide what they want to retain. Each "repair" contains a set styling fee that is refunded against any further purchases made by the consumer. Individual items are picked for clients based on a combination of data ideas and in-person stylists.

According to Lake, 70% of consumers return after 90 days for a second "fix," showing that the company's heavy reliance on analytics to customise its product is paying off.

According to Forbes, Lake's net worth increased by $45 million in one day on June 6, 2019, as Stitch Fix had another quarter of double-digit growth, bringing her total net worth to $375 million. Her riches stems from her ownership of about 13 million shares of the business. Lake had debuted a week before at No. 55 on Forbes' list of America's Richest Self-Made Women.

On April 13, 2021, Lake announced her resignation as CEO of Stitch Fix. President Elizabeth Spaulding will succeed Lake as CEO, and she will also join the board of directors. 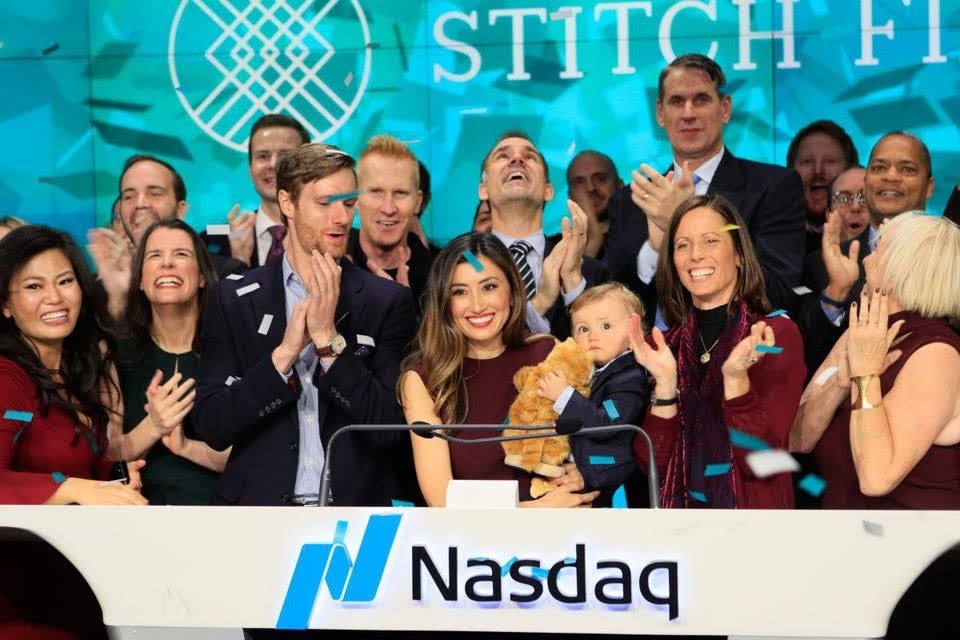