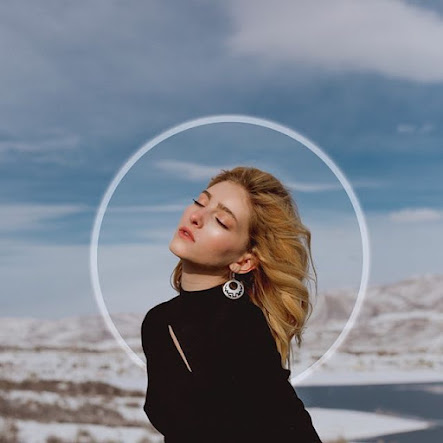 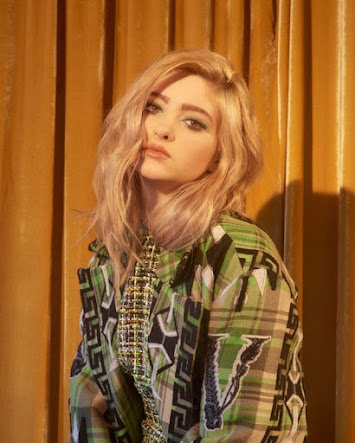 Willow Shields is a well-known American actress. She came to prominence as Primrose Everdeen in the sci-fi dystopian adventure film series The Hunger Games (2012–2015), which has become one of the highest-grossing film franchises of all time. She was nominated for a Young Hollywood Award and an MTV Award for her work in the franchise's second and final episodes.

Shields made her acting debut in 2009 as a guest performer on the drama series In Plain Sight, and she later appeared as a supporting actress in the television film Beyond the Blackboard (2011). Following The Hunger Games franchise, she has gained widespread fame for her roles in the international-production fantasy picture Into the Rainbow (2017), Lorian in the drama film Woodstuck or Bust (2019), and Serena in the Netflix drama series Spinning Out (2020).

Willow Shields was born in Albuquerque, New Mexico on June 1, 2000, to Carrie and Rob Shields, an art teacher. She has an elder brother, River, and a twin sister, Autumn, who are also performers.

Shields' first work was as a minor narrator in the short film Las Vegas New Mexico 1875 in 2008. She subsequently made her film debut in 2009 as Lisa Rogan on the USA drama series In Plain Sight, as a minor role in the episode 'In My Humboldt Opinion.' Shields co-starred in the 2011 television film Beyond the Blackboard with actress Emily VanCamp. She plays Grace, a homeless kid, in the film.

Shields was next cast in the science fiction adventure film The Hunger Games in April 2011, her first feature film role, as Primrose Everdeen, a supporting character. The Hunger Games, which was released in March of the following year, smashed numerous box-office records and became one of the year's highest-grossing films. It was well appreciated by reviewers and audiences alike, and it helped Shields gain worldwide fame.

In regards to her role as Primrose, she has said that 'simply growing up as the character is going to be very enjoyable.'

Shields went on to play Primrose in the remainder of the franchise. The second edition of the series was the highest-grossing picture of 2013, as well as the best-reviewed film in the trilogy; she got a Young Hollywood Award nomination for her performance in 2014.

She was scheduled to reprise her part in the series' last two films, Mockingjay Part 1 and Mockingjay Part 2, which were released to critical and financial success in 2014 and 2015, respectively. The four films earned a total of $2.97 billion at the box office, ranking it 21st on the list of all-time highest-grossing film series. She was nominated for an MTV Award for Mockingjay Part 2.

Shields was cast in the role of Rachel in the fantasy film The Wonder in 2012. Following a long production that included shooting in China and New Zealand, it was released in 2017 as Into the Rainbow at different international film festivals. A theatrical release is planned, however it has been put on hold because to the COVID-19 epidemic. She was also cast in the forthcoming film A Fall From Grace, directed by Jennifer Lynch, in 2012.

Shields was revealed as one of the celebrities to participate in season 20 of the reality programme Dancing with the Stars, with professional partner Mark Ballas, in February 2015.

She is the youngest contestant to ever compete on the programme, at the age of 14; the record formerly held to Zendaya, who was 16 when she debuted on the show. Despite earning consistently excellent ratings from the judges throughout the season, the pair was controversially removed in the seventh week of competition, eventually ending in seventh place.

Shields starred as Lorian in the 2018 indie film Woodstock or Bust. Her performance received critical acclaim and earned her an award at the Artemis Women in Action Film Festival. Shields was cast in the character of Serena Baker in the Netflix original series Spinning Out in December of that year. Her actions were done by stunt performer Kim Deguise Léveillée in a series focused on figure skating.

Spinning Out premiered in 2020 to mostly favourable reviews, but was cancelled after just one season. 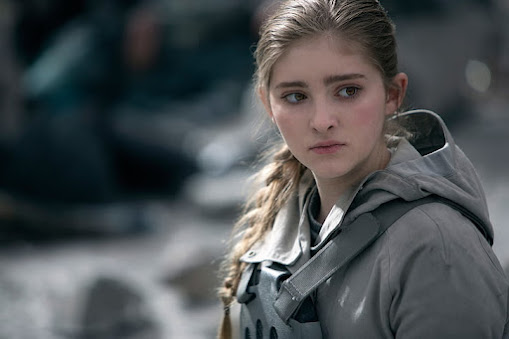