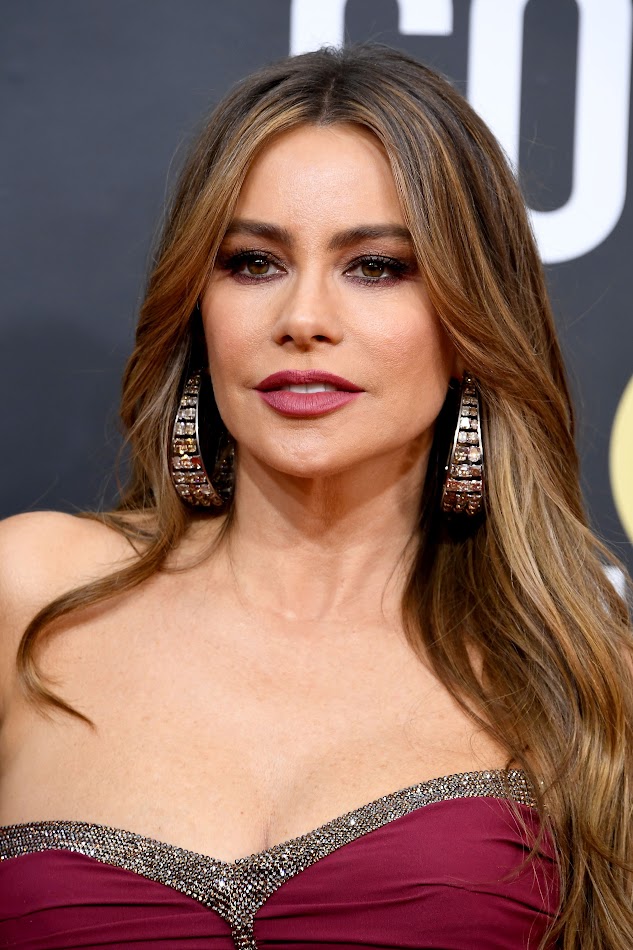 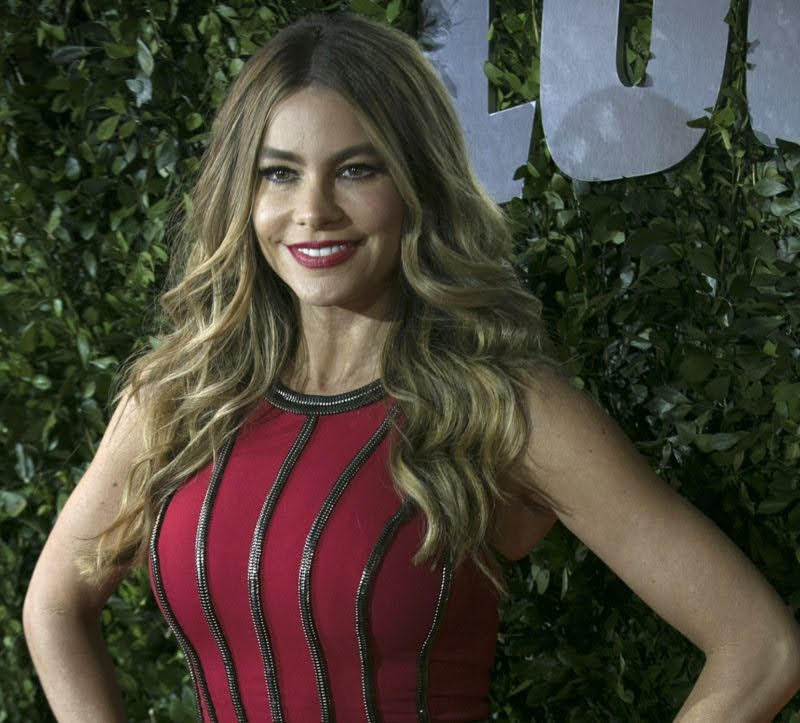 She was the highest-paid actress in American television for seven years in a row, from 2013 to 2020.

Her breakthrough role in English came in the film Chasing Papi (2003). She later appeared in Four Brothers (2005), Tyler Perry's Meet the Browns (2008), and Madea Goes to Jail (2009), for which she was nominated for an ALMA Award.

Vergara was born into a Roman Catholic family in Barranquilla, Columbia. Her mother, Margarita Vergara de Vergara, was a homemaker, and her father, Julio Enrique Vergara Robayo, was a cattle rancher in the meat industry.

Vergara initially studied dentistry at National University of Colombia for three years before dropping out two semesters before graduation to pursue modelling and show business opportunities. "Toti" was the nickname given to her by her five brothers and several cousins.

Vergara married Joe Gonzalez, her high school sweetheart, when she was 18 years old. They have a son, Manolo, who was born in September 1991. They divorced in 1993.

Vergara was diagnosed with thyroid carcinoma in the year 2000. She healed entirely after having her thyroid removed and receiving radioiodine therapy.

They married on November 21, 2015, in Palm Beach, Florida. Her younger sister, Sandra Vergara, is an actress. 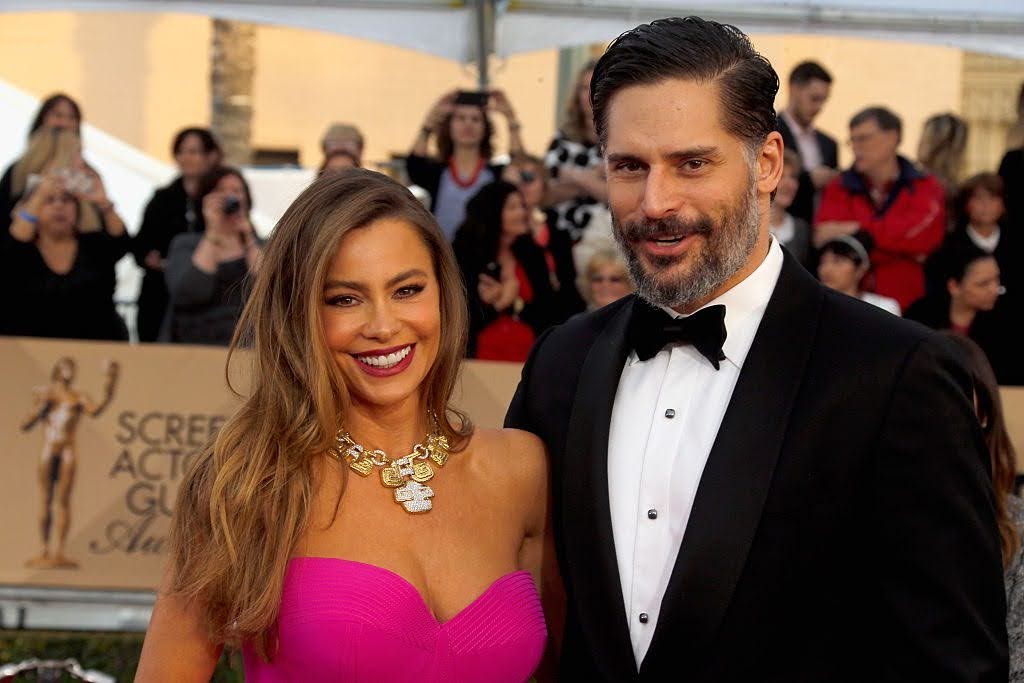 A photographer discovered Vergara while she was roaming on a Colombian beach, and she was soon solicited with modelling and television employment opportunities.

Before enrolling at the Creative Workshops School of Acting, where Gloria Estefan also trained, she was "afraid about making her first television commercial—until her Catholic schoolteachers gave her their personal permission to tackle the work.

She had her debut appearance in a Pepsi commercial, which aired throughout Latin America, when she was 17 years old. In 2011, Vergara was set to star in Lee Daniels' independent film The Paperboy. She opted out because the shoot was postponed for a week, which conflicted with her schedule for the third season of Modern Family.

In July 2011, she wrapped production on the Farrelly brothers' The Three Stooges, her first main role in a major motion picture. "I play a nasty woman who tries to trick the Three Stooges into murdering her husband so she can have all the money," she revealed.

In April 2012, she appeared on her son Manolo's YouTube video series Vida con Toty. According to a Forbes.com list released on July 18, 2012, Vergara was the highest-paid woman in U.S. television in the previous year, earning $19 million.

Vergara was named one of People magazine's "50 most gorgeous people," as well as one of The Hollywood Reporter's and Billboard's most influential Latin women in Hollywood. Vergara was honoured with a star on the Hollywood Walk of Fame on May 7, 2015.

Vergara was announced as a judge on America's Got Talent for the sixteenth season, which will premiere in February 2020. 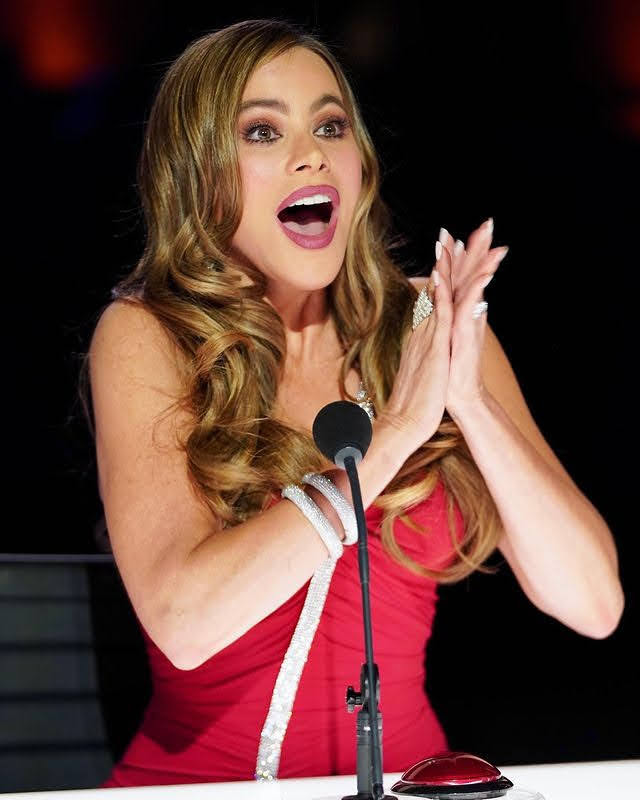 According to 'Forbes,' she was the highest-paid actress on television in the United States in 2012, 2013, and 2016. She was also named one of the world's most powerful women by Forbes 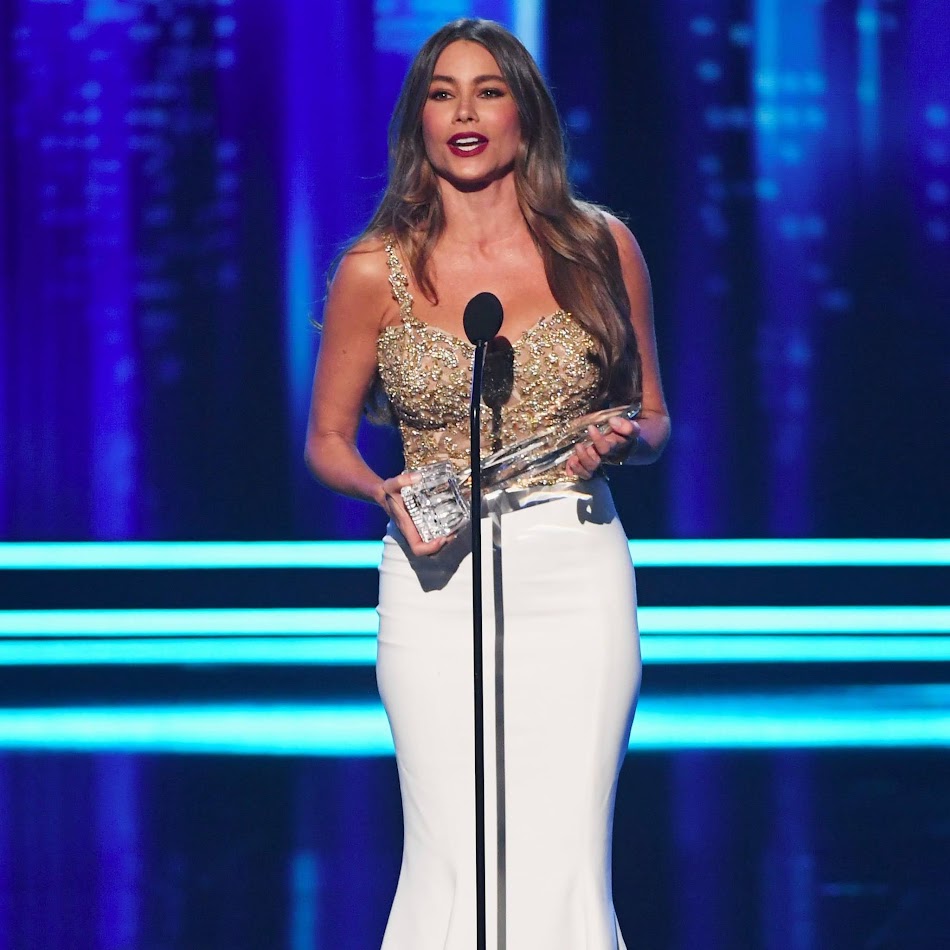 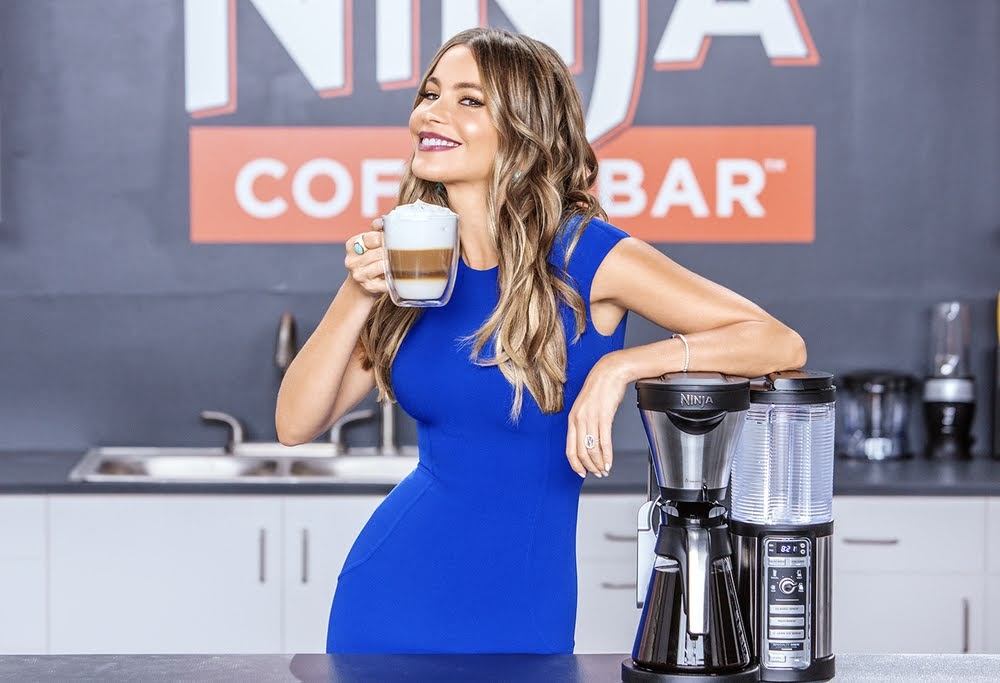