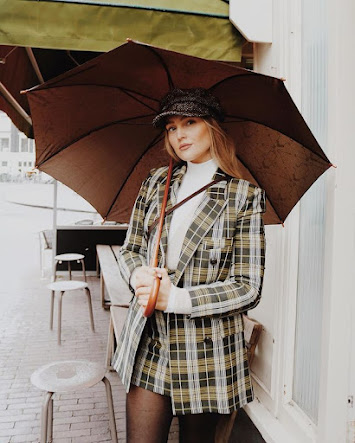 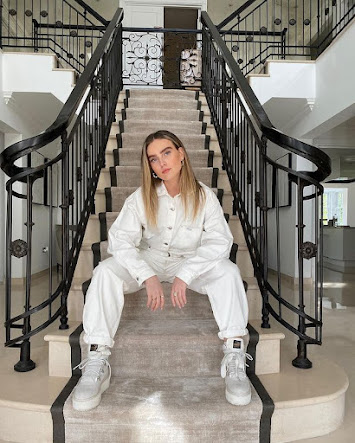 Little Mix member Perrie Louise Edwards hails from the United Kingdom. Founded during the eighth season of The X Factor in 2011, the band became the first act to win the competition. Since then, the group has sold more than 60 million albums worldwide, making them one of the most successful female groups of all time.

A native of Tyne and Wear, Perrie Louise Edwards was reared in the Whiteleas neighbourhood of South Shields. Her ancestry is a mix of European and Nordic. She is the daughter of two singers, Deborah 'Debbie' Duffy and Alexander Edwards. Sadly, her parents separated when she was a little girl, and now both of them are happily married with children of their own. She also has an elder brother, Jonnie Edwards, and a paternal half-sister, Caitlin Edwards.

Before returning to South Shields, Edwards attended Radipole Primary School in Weymouth, Dorset. She went to St. Peter and Paul RC Primary School and Mortimer Community College in South Shields before transferring to Newcastle College, where she earned a BTEC in Performing Arts. When Edwards was an adolescent, he spent two years living in Hamilton, New Zealand.

She started seeing singer Zayn Malik in May of that year. A year and a half after getting engaged in August of 2013, the pair called it quits in August of 2015. In November of last year, she started dating English player Alex Oxlade-Chamberlain, but they didn't make their love public until February of this year. Edwards confirmed her pregnancy with Oxlade-first Chamberlain's child on May 10, 2021.

On the 21st of August 2021, the couple gave birth to a son they named Axel. She suffers anosmia and esophageal atresia, which is why she has a scar down the middle of her stomach. A few months later, in April 2019, Edwards spoke out about her anxiety issues in an Instagram post. She was subsequently interviewed by Glamour Magazine about it.

Her X Factor debut was 'You Oughta Know' by Alanis Morissette. In order to advance to the Girls category (solo females aged 16-24), Edwards had to perform in a four-piece band called 'Faux Pas' with Jesy Nelson after failing the first bootcamp task. 'Orion' was a band that included Jade Thirlwall and Leigh-Anne Pinnock. However, there was no improvement for either group.

The judges then decided to put the four back together to create the group Rhythmix, and they went on to the next round, which was the judges' homes. Tulisa Contostavlos coached and adored them when they made it to the live events. The band changed their name to Little Mix on October 28, 2011, and it became official the next day.

Later that year, Nando's, a Portuguese-African restaurant chain, introduced Edwards as its new face. She'd also featured in commercials for the company on television. 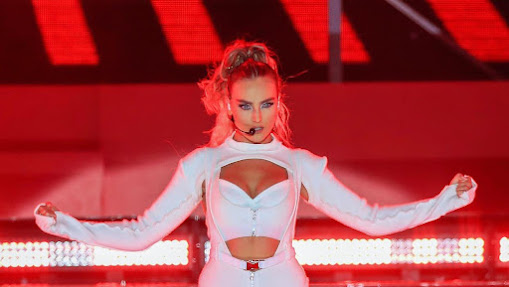