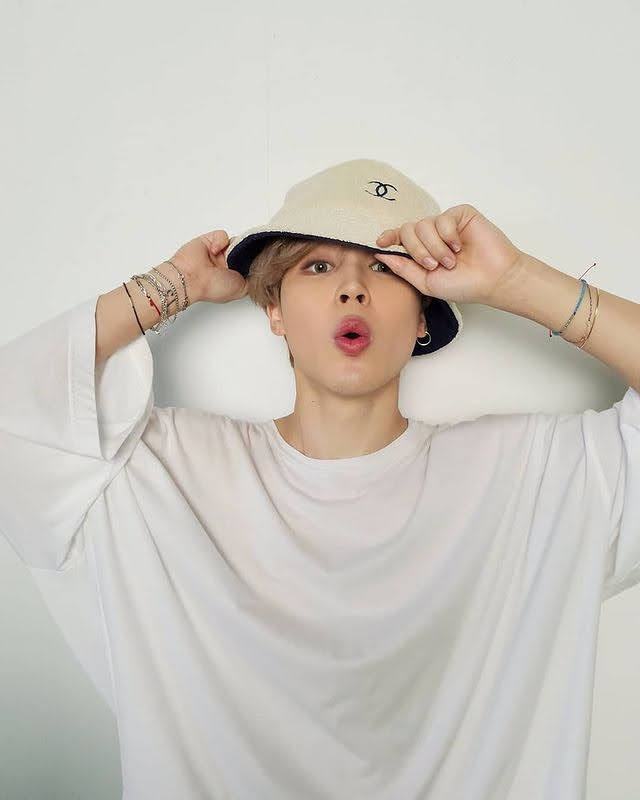 Park Ji-min, born October 13, 1995, is a South Korean singer, composer, and dancer better known by his stage name Jimin. Under the record label Big Hit Entertainment, he made his debut as a member of the South Korean boy band BTS in 2013.

Jimin made his debut as a member of BTS on June 13, 2013, with the release of the single "No More Dream." Jimin worked with fellow BTS member and vocalist Jungkook on "Christmas Day," a Korean adaptation of Justin Bieber's "Mistletoe"—the Korean lyrics were composed by Jimin himself.

Park Ji-min was born in Geumjeong District, Busan, South Korea, on October 13, 1995. His mother, father, and younger brother make up his immediate family. He went to Busan's Hodong Elementary School and Yonsan Middle School as a kid. He attended Just Dancing Academy in middle school, where he learnt popping and locking dance.

Big Hit Entertainment was introduced to him by an instructor who suggested he apply for an entertainment firm. He transferred to Korean Arts High School after passing the auditions in 2012, and graduated in 2014. Jimin earned his bachelor's degree in Broadcasting and Entertainment from Global Cyber University in August 2020. He is a Master of Business Administration in Advertising and Media student at Hanyang Cyber University as of 2021. 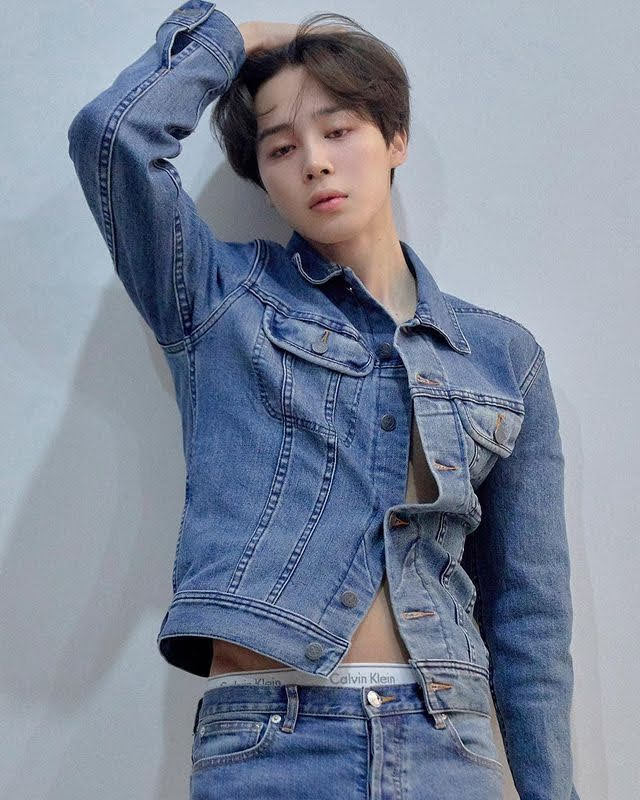 Jimin performs as a vocalist and dancer in the group. He has three solo songs under BTS: "Lie," "Serendipity," and "Filter." "Lie" was included in the group's second Korean studio album, Wings, in 2016. It was characterised as magnificent and dramatic, with dark undertones and emotions that helped express the album's overall concept.

In contrast, "Serendipity," from the Love Yourself: Her (2017) extended play (EP), was delicate and sensual, unravelling love's excitement, conviction, and curiosity. "Filter," from Map of the Soul: 7, the group's 2020 studio album, was quite different from its predecessor, with a distinct Latin pop-esque flare and lyrics that reflected on the multiple parts of himself that Jimin exhibits to the world and people around him.

With "Serendipity," Jimin became the first BTS member to have a solo music video reach 100 million views on YouTube in May 2019. It was the sixteenth BTS music video to reach the milestone in total. In the January 2020 edition of the Official Chart's top 40 list, he was the only BTS member having numerous solo songs.

At positions 24 and 29, "Lie" and "Serendipity" were the second and third most-streamed solos, trailing only Jungkook's "Euphoria" at number 19. The full-length version of "Serendipity" debuted at number 38, trailing J-"Intro: Hope's Boy Meets Evil" at number 35 but ahead of Suga's "Trivia: Seesaw" at number 39. "Filter" has spent 53 weeks on Billboard's World Digital Song Sales chart as of March 2021, making it BTS' 15th song to spend a full year on the chart.

In 2018, the President of South Korea awarded Jimin and other members of BTS the fifth-class Hwagwan Order of Cultural Merit for their services to the advancement of Korean culture. 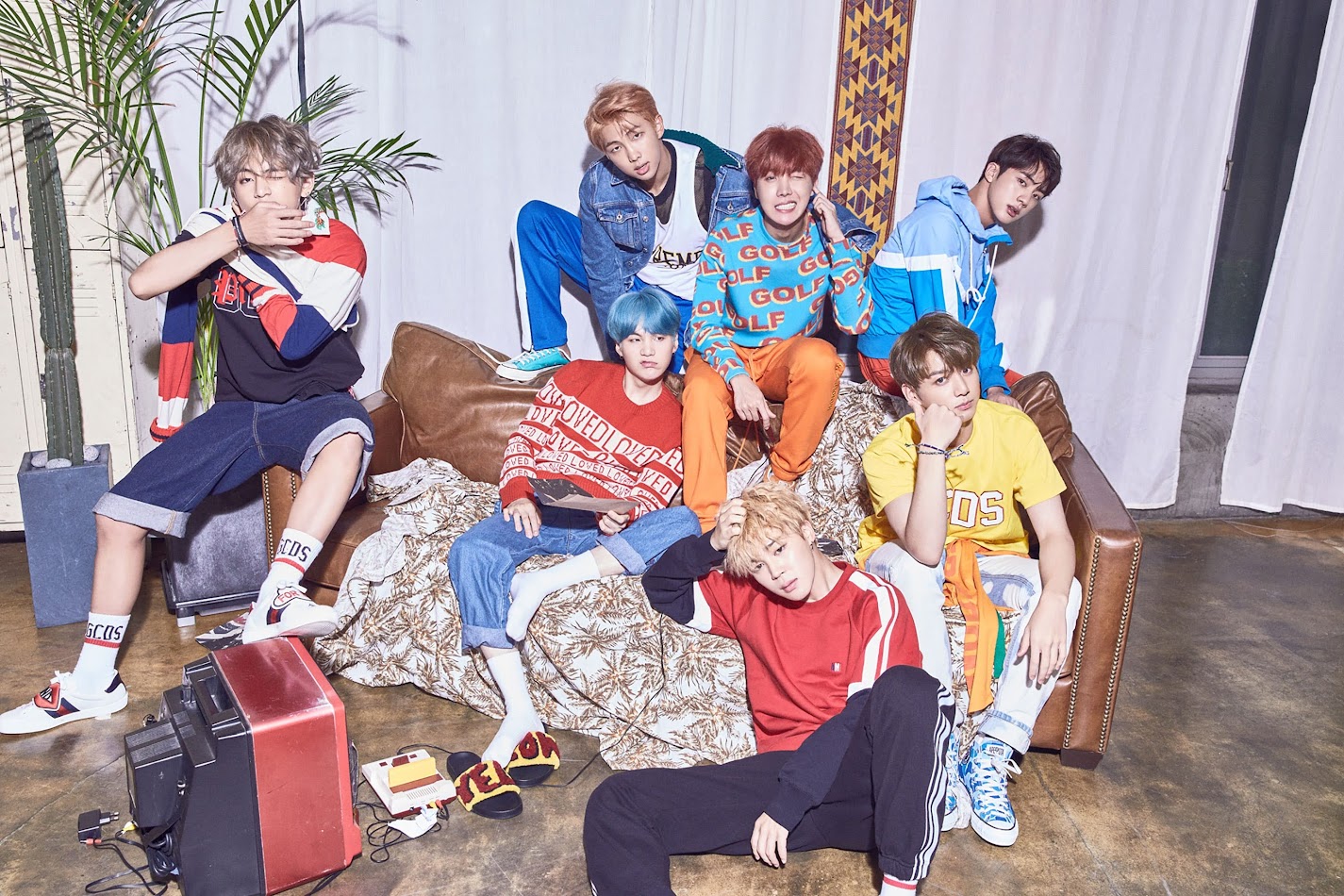 Jimin worked with fellow BTS member and vocalist Jungkook on "Christmas Day," a Korean adaptation of Justin Bieber's "Mistletoe"—the Korean lyrics were composed by Jimin himself. The two worked together again in 2017 on a cover of Charlie Puth's "We Don't Talk Anymore" (2016), with Jimin singing the parts of Selena Gomez, who appeared on the original with Puth.

Jungkook had already recorded a solo version of the song in February of that year, and the two created the duet as a special gift to the band's audience, releasing it on June 2 as part of BTS' fourth anniversary festivities.

In 2016, Jimin appeared on a number of variety shows, including Hello Counselor, Please Take Care of My Refrigerator, and God's Workplace. Jimin's first solo single outside of BTS releases, "Promise," was published for free on BTS' SoundCloud page on December 30, 2018.

On January 3, 2019, the platform reported that "Promise" has eclipsed Drake's "Duppy Freestyle" as the biggest 24-hour debut of all time. Billboard describes the song as a "mellow pop ballad" composed by Jimin and Big Hit producer Slow Rabbit, who also produced the single, with lyrics written by Jimin and fellow BTS member RM. Jimin released his second solo effort "Christmas Love" on December 24, 2020, a song about his childhood holiday memories. 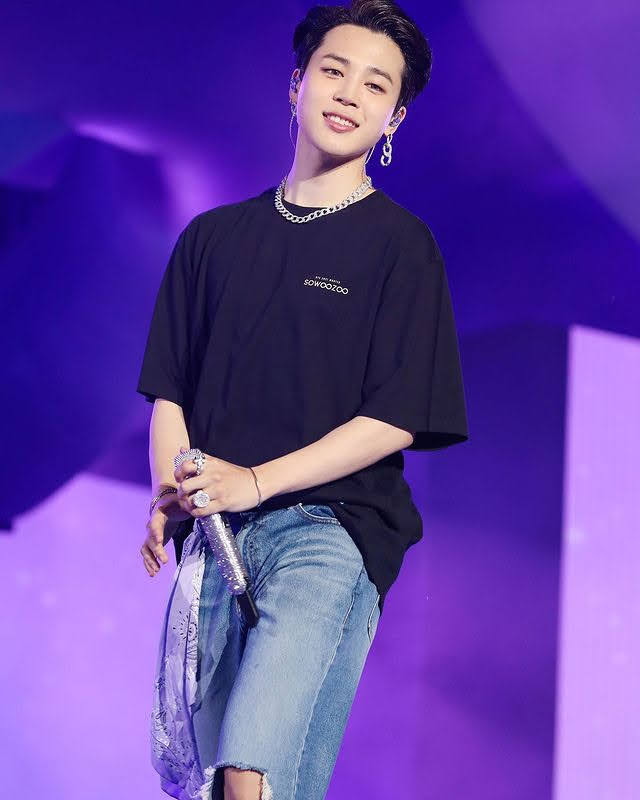 Jimin donated 100 million Korean won (about $88,000 USD) to the Busan Department of Education in early 2019 to assist low-income students. Busan Arts High School, Jimin's alma school, received 30 million (about US$23,000) of the total.

Jimin donated another 100 million Korean won in July 2020, this time to the Jeonnam Future Education Foundation, to establish a scholarship fund for talented but financially challenged students from South Jeolla Province.