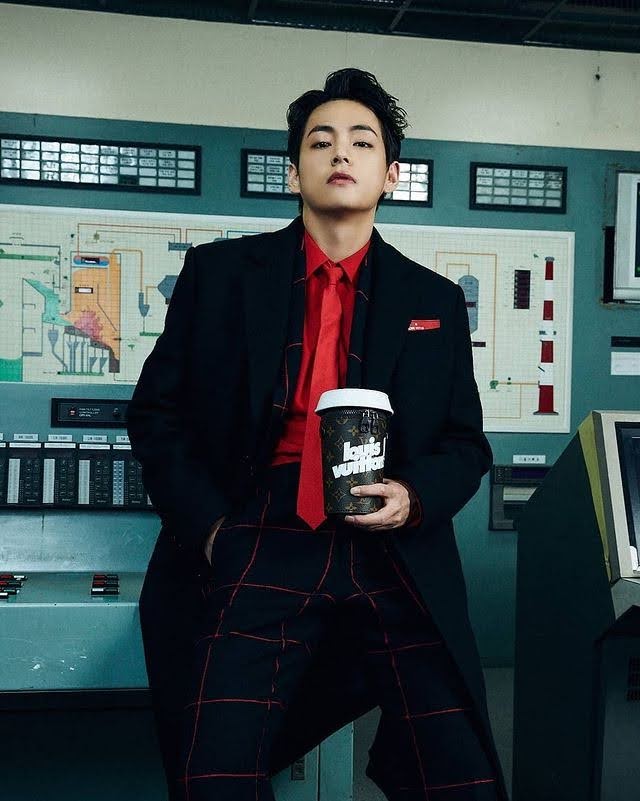 Kim Tae-hyung was born on December 30, 1995 in Daegu's Seo District, South Korea. Kim is also known as V on stage.

V was born on December 30, 1995, in Daegu's Seo District and grew up in Geochang County. He is the eldest of three children, the other two being his younger brother and sister.

V initially wanted to be a professional singer when he was in elementary school. With his father's encouragement, he began taking saxophone lessons in early middle school in order to pursue a career in music. After clearing an audition in Daegu, V finally became a trainee for Big Hit Entertainment.

V enrolled at Global Cyber University after graduating from Korean Arts High School in 2014; he will graduate in August 2020 with a major in Broadcasting and Entertainment. He is a Master of Business Administration in Advertising and Media student at Hanyang Cyber University as of 2021. 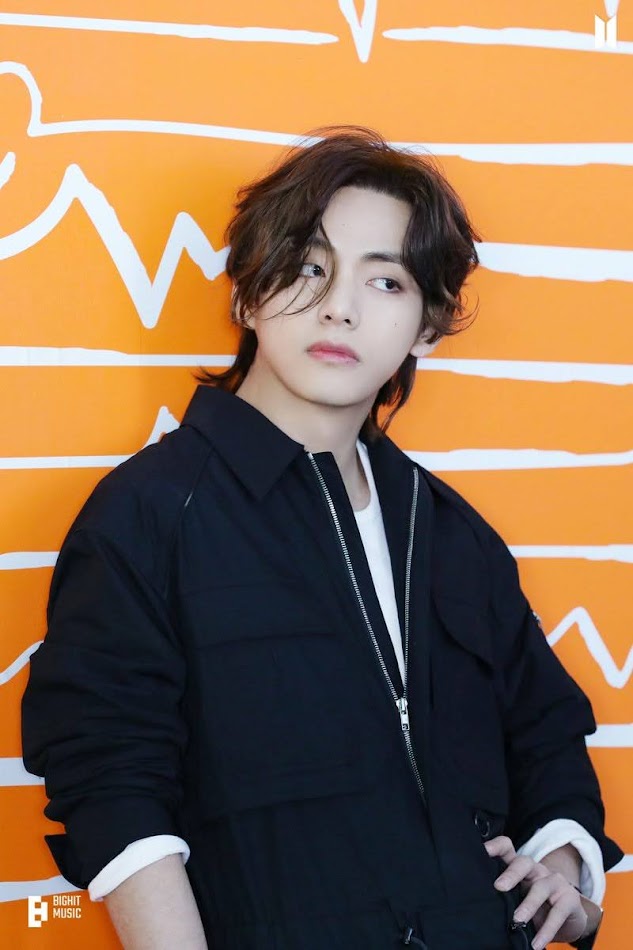 On Mnet's M Countdown on June 13, 2013, he made his debut as a member of BTS with the music "No More Dream" off their debut single album, 2 Cool 4 Skool. In The Most Beautiful Moment in Life, Part 1, he was first recognised with music composition when he co-wrote and co-produced the song "Hold Me Tight.

He also provided lyrics to the song "Fun Boyz," which was co-written by bandmate Suga. V's melody was combined with Jungkook's original words for the song "Run" on the following album The Most Beautiful Moment in Life, Part 2. In addition, he helped write the melody and lyrics for a solo song called "Stigma" from the album Wings. V has also unofficially released a cover of Adele's "Someone Like You" and a cover of "Hug Me" with bandmate J-Hope.

In May 2018, his second solo single, "Singularity," was released as the teaser for BTS's upcoming third studio album, Love Yourself: Tear. On October 25, the song debuted on BBC radio in the United Kingdom.

The Guardian featured "Singularity" to their "Top 50 Songs for the Month of June 2018" playlist a month after its release, and Billboard listed it at number 28 on their Critics' list of the "Top 50 BTS Songs.

On October 24, V became one of the youngest recipients of the coveted fifth-class Hwagwan Order of Cultural Merit medal, bestowed by the President of South Korea on him and the other members of BTS in recognition of their contributions to the propagation of culture.

V and bandmate J-Hope teamed with Swedish singer Zara Larsson on a song called "A Brand New Day" for the soundtrack album of their mobile game BTS World.It was released on June 14, 2019 and debuted at number one on the World Digital Song Sales Chart. 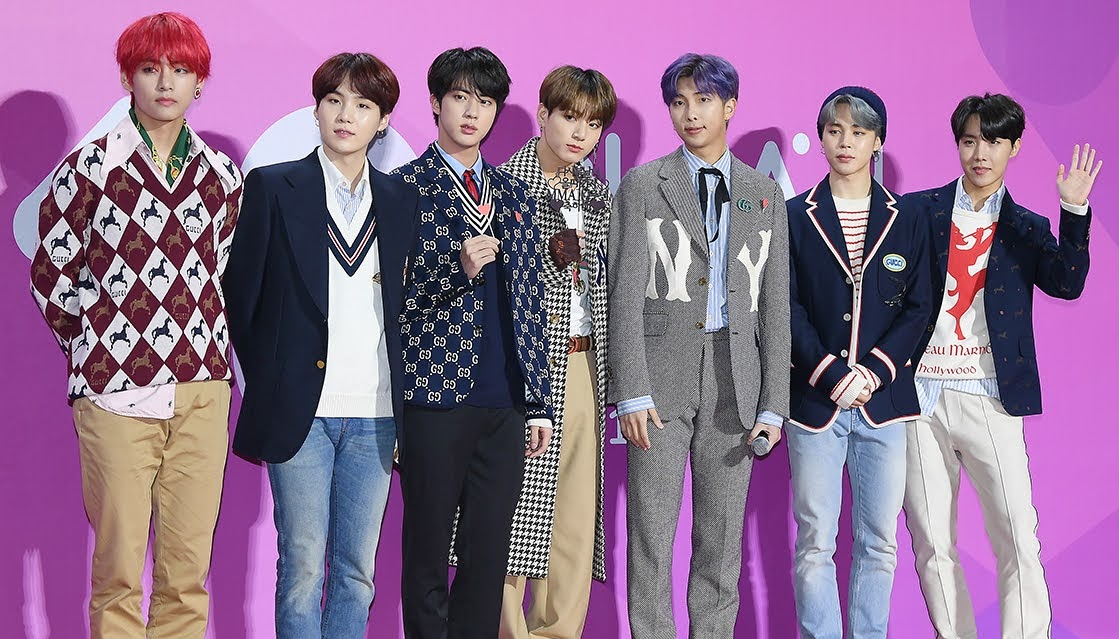 Under his true name, V made his acting debut in KBS2's historical drama Hwarang: The Poet Warrior Youth in 2016. He also wrote a duet for the film's soundtrack, "It's Definitely You," with bandmate Jin. On June 8, 2017, V released "4 O'Clock," a song he co-produced with bandmate RM, to commemorate BTS' fourth anniversary.

On January 30, 2019, V released his first full solo music outside of BTS, "Scenery," on the group's SoundCloud profile. V wrote and composed the ballad, which he also photographed for the cover, and it was produced by Big Hit producer Docskim, with additional contributions from two other Big Hit producers, Pdogg and Hiss Noise.

V appeared in the song "Sweet Night" for the soundtrack of the JTBC drama Itaewon Class, which debuted on March 13, 2020. The indie pop song was written, produced, and sung entirely in English by V. 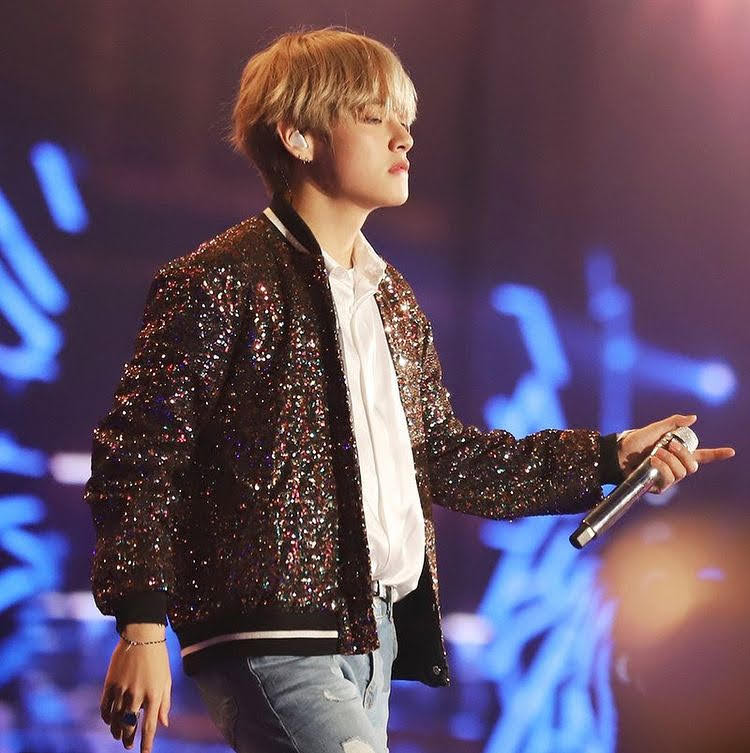