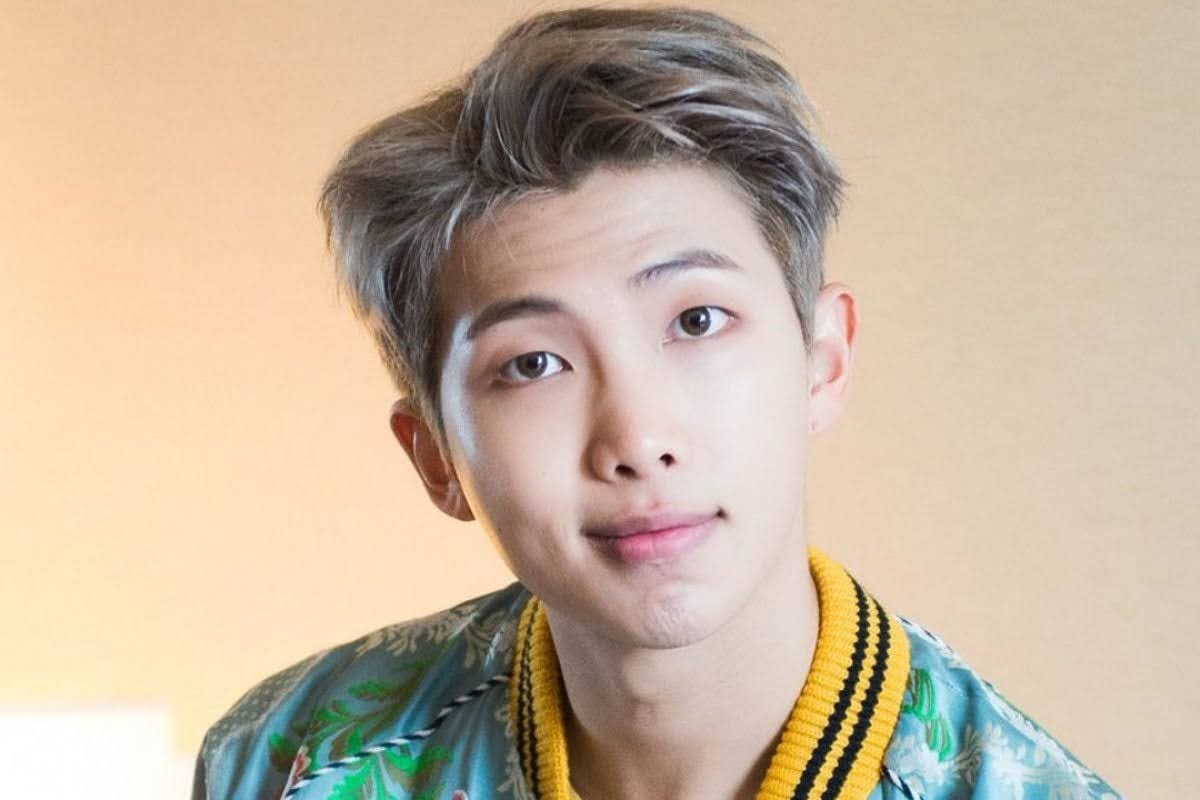 RM is a rapper, composer, and record producer from South Korea. He is the frontman of the South Korean boy band BTS. RM, his debut solo mixtape, was released in 2015. Mono, his second mixtape, was the highest-charting album by a Korean soloist on the Billboard 200 chart in October 2018, peaking at 26. He's collaborated with Wale, Younha, Warren G, Gaeko, Krizz Kaliko, MFBTY, Fall Out Boy, Primary, and Lil Nas X.

Kim Nam-joon was born in Dongjak-gu, South Korea, on September 12, 1994, and grew up in Ilsan-gu, where his family relocated when he was four or five years old. He is the eldest of two siblings, with a younger sister.

As a child, RM learned English primarily by watching Friends with his mother. As a student, he actively wrote poetry and was frequently recognised for his efforts.

After hearing Epik High's "Fly" in fifth school, RM grew interested in hip-hop music at the age of 11. He discovered that the song had filled him with solace that he chose to delve deeper into the genre. Following a school teacher's introduction to American rapper Eminem, RM became interested in lyricism, printing lines he thought were "awesome" and sharing them with his pals.

Under the name "Runch Randa," RM became increasingly active in the underground Korean hip-hop scene, releasing a number of tracks and collaborating with other underground rappers such as Zico. Because of his academic achievements, RM's parents were fiercely opposed to his desire in a musical career, and RM first decided to put music on hold in order to focus on his education. To persuade his mother to let him be a rapper, he asked her if she "preferred a son who was a first-place rapper or a 5,000th-place student.

RM chose the name "Rap Monster" while working as an idol trainee. Though it is popularly assumed that his name means he "raps like a monster," it really stems from the lyrics of a song he wrote in response to San E's "Rap Genius." He will be studying a Master of Business Administration in Advertising and Media at Hanyang Cyber University in 2020.

In 2009, RM auditioned for Big Deal Records, passing the first round with Samuel Seo but failing the second round because he forgot all of his words. [8] However, following the audition, rapper Sleepy exchanged contact information with RM, whom he later mentioned to Big Hit Entertainment producer Pdogg.

In 2010, Sleepy called RM and encouraged him to apply for Big Hit CEO Bang Si-hyuk. Bang offered RM a position at the record label, and RM accepted the offer without telling his parents. RM spent three years training alongside fellow rapper Min Yoon-gi and dancer Jung Ho-seok, who ultimately went by the names Suga and J-Hope.

RM appeared on five pre-debut tunes ascribed to BTS during his three-year trainee tenure in 2010 and 2011. He also worked as a songwriter for the girl group Glam, contributing to their first single, "Party (XXO)," an unabashedly pro-LGBTQ song that Billboard described as "one of the most forward-thinking songs from a K-pop girl group in the past decade. 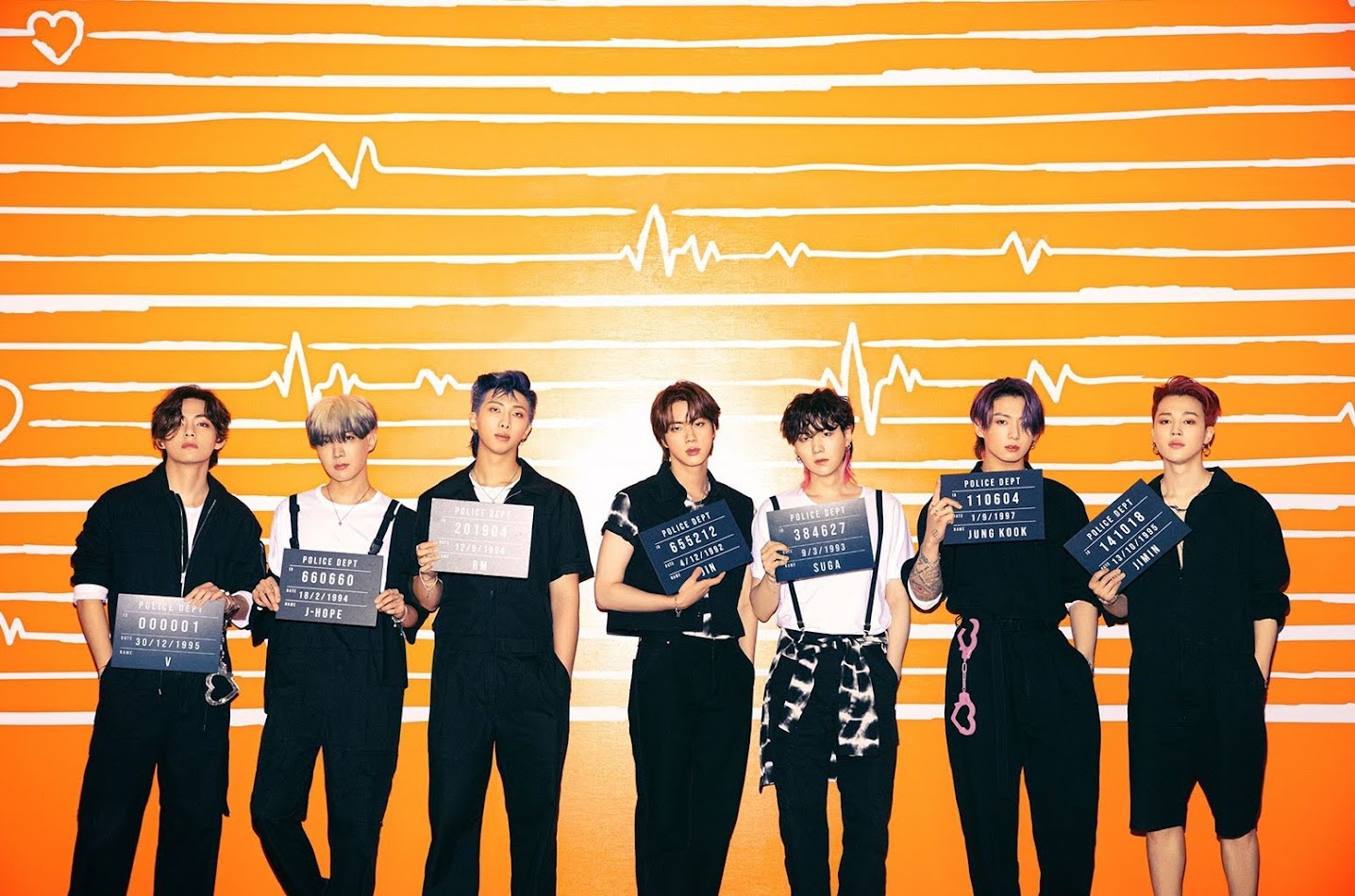 Big Hit Entertainment published a trailer for BTS' first studio album Dark & Wild on August 5, 2014, with the album due to be released on August 20. The rap tune, eventually released as part of BTS's "Intro: What Am I to You?" album, was a solo performance by RM.

RM met Warren G on the reality television show American Hustle Life, which was utilised to generate Dark & Wild, and he volunteered to make a beat for BTS. Warren G revealed in an interview with the Korean magazine Hip Hop Playa that he befriended BTS through the programme and stayed in touch with the band after they returned to South Korea.

RM was cast as a regular on the Korean variety show Problematic Men, in which cast members are given a range of riddles and difficulties to solve by talking about their own views and experiences. The show premiered on February 26, 2015, but RM left after 22 episodes due to BTS' 2015 Red Bullet world tour.

RM released his first solo mixtape, RM, on March 17, 2015, and it ranked 48th on Spin's list of the "50 Best Hip Hop Albums of 2015." [33] The mixtape covered a wide range of issues, including RM's history on "Voice" and the idea that "you're you and I'm me" on "Do You." [27] RM defined himself as an agnostic when addressing his work on the tune "God Rap," claiming that the only thing that dictates his fate is himself.

Following the release of the mixtape, RM appeared on Primary's "U" in April of that year, alongside Kwon Jin-ah. In August of same year, RM teamed with Marvel on the Fantastic Four soundtrack in Korea, releasing the digital song "Fantastic" featuring Mandy Ventrice through Melon, Genie, Naver Music, and other music sites. Homme released a single titled "Dilemma" in August 2016, which was co-produced by RM and Bang Si-hyuk. 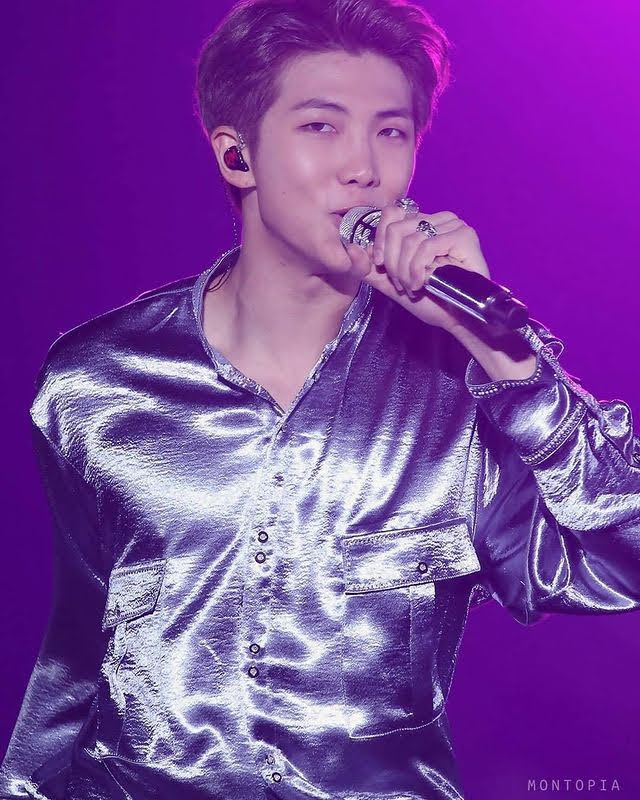 In March 2017, RM worked with American rapper Wale on a special socially-charged single called "Change," which was released as a free digital download with an accompanying music video shot around two weeks before the track's release.

RM chose the topic "Change," stating that while the two rappers were incredibly different, their commonality was that both America and Korea had their own political and social issues, and both of them wanted the world to change for the better.

A month later, RM appeared with Gaeko of Dynamic Duo on the track "Gajah." In March 2017, RM worked with American rapper Wale on a special socially-charged single called "Change," which was released as a free digital download with an accompanying music video shot around two weeks before the track's release.

RM chose the topic "Change," stating that while the two rappers were incredibly different, their commonality was that both America and Korea had their own political and social issues, and both of them wanted the world to change for the better.

A month later, RM appeared with Gaeko of Dynamic Duo on the track "Gajah." Honne revealed on March 25, 2019, that RM had contributed a feature to their rendition of "Crying Over You" alongside vocalist BEKA, which was released on March 27.

Honne first released "Crying Over You" in 2018, with only BEKA contributing. The song was supposed to be released in January 2019, but it was pushed back owing to "unforeseen circumstances." Bibi Zhou, a Chinese vocalist, was added to the Chinese edition, appearing alongside RM and replacing BEKA. 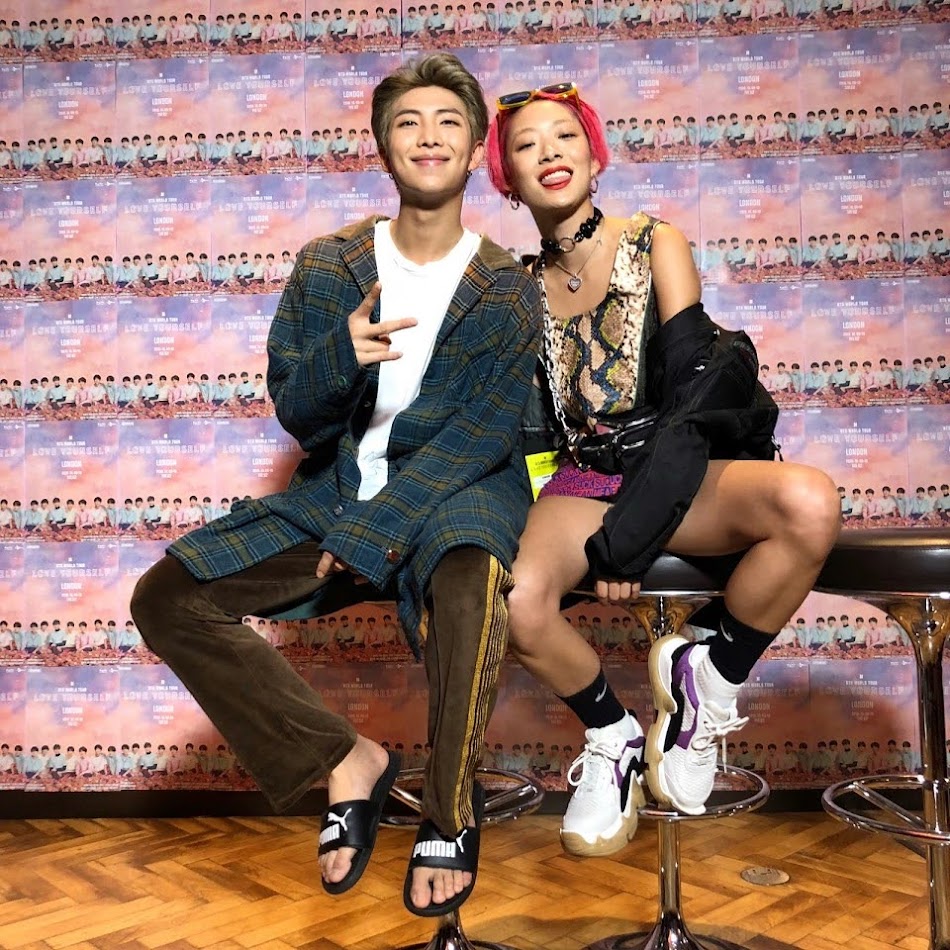