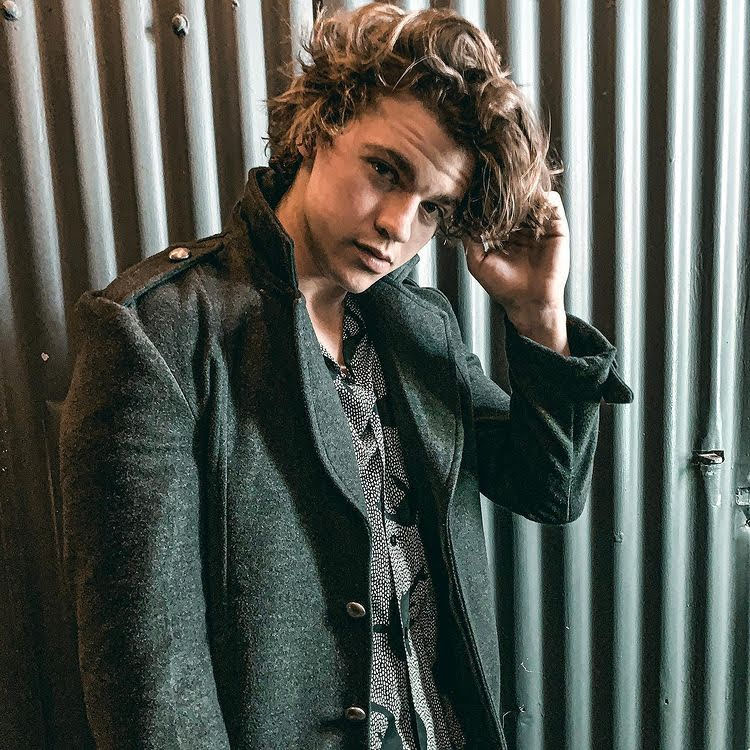 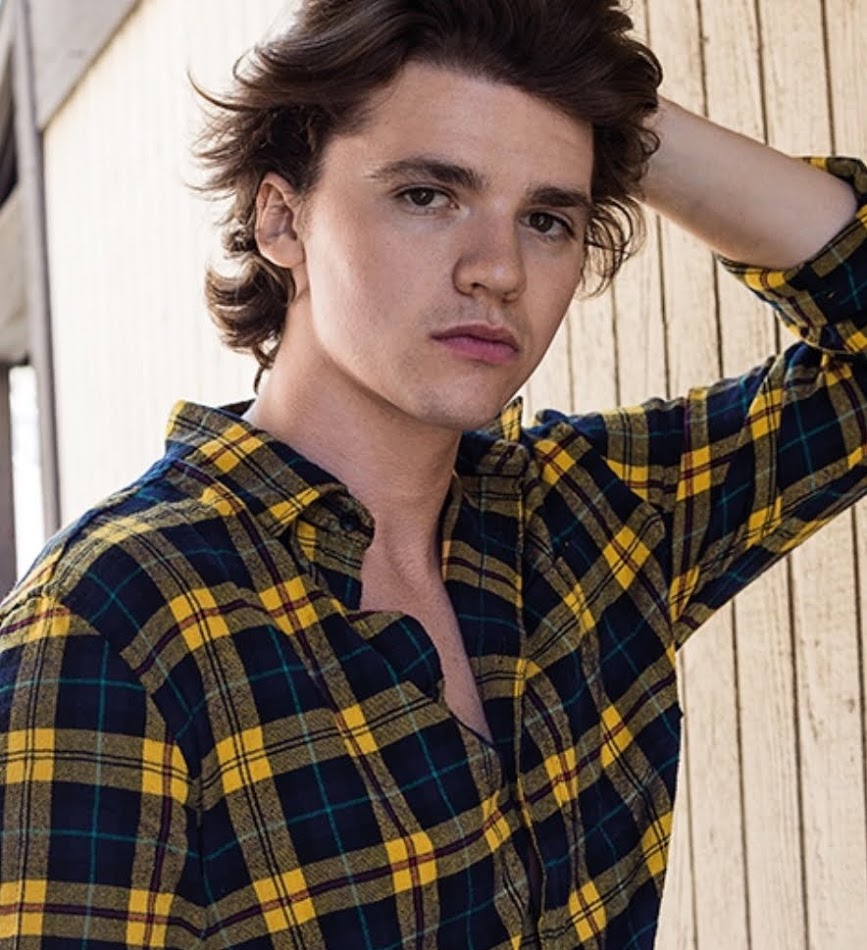 Joel Courtney was born in Monterey, California on January 31, 1996. Joel Courtney is a well-known American actor.

Courtney was born on January 31, 1996, in Monterey, California, and raised in Moscow, Idaho, where he attended Logos School, a Classical Christian school.

Joel was born in Monterey, California, to a Navy family and is the youngest of four children, with an elder sister and two older brothers. Joel travelled to Los Angeles with his father when he was 14 to meet his brother Caleb, who was pursuing a career as an actor. 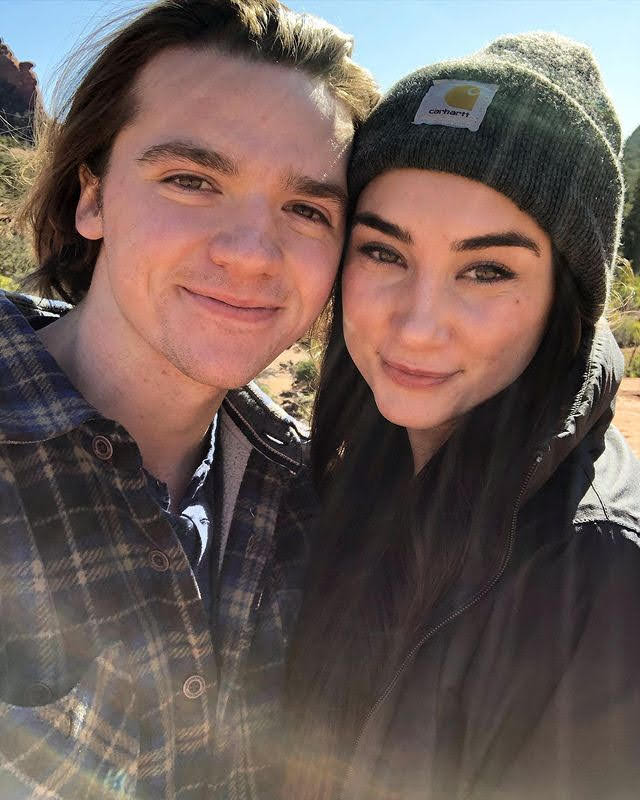 Joel planned to spend a month in Los Angeles auditioning for television advertisements in the hopes of leaving with some money in his pocket. However, before even attending his first audition, Joel's brother's acting teacher advised that he go to a casting call for a top-secret J.J. Abrams movie. Joel earned his first acting part as the main character in Steven Spielberg's hit Super 8 after 11 callbacks (2011). Courtney won the Saturn Award for Best Performance by a Younger Actor in 2012.

While he was preoccupied with auditions, Joel was offered a role in the television series 'R. L. Stine's The Haunting Hour.' He appeared in two episodes of the show's second season as 'John Westmore.' Courtney shot Tom Sawyer & Huckleberry Finn (2014) in Bulgaria in August 2011, as Tom Sawyer.

Joel starred in the 2011 film Don't Let Me Go, portraying Nick opposite Isabelle Fuhrman. Courtney was cast in Stephen King's film Mercy in November 2012, which was released direct-to-video in 2014.

Joel co-wrote and co-starred in the independent film Sins of Our Youth with Lucas Till, Ally Sheedy, Mitchel Musso, and Bridger Zadina in the summer of 2013. Joel was cast as a lead in the CBS/CW Network TV programme The Messengers in 2014, with Shantel Van Santen, Diogo Morgado, JD Pardo, Sofia Black-D'Elia, and Craig Frank.

The River Thief, which was produced and directed by Joel's friends and community members, was released in 2016. He was able to collaborate on the production with virtually his whole family, including his brother Josh and sister Chantelle, both of whom played major roles in the film. 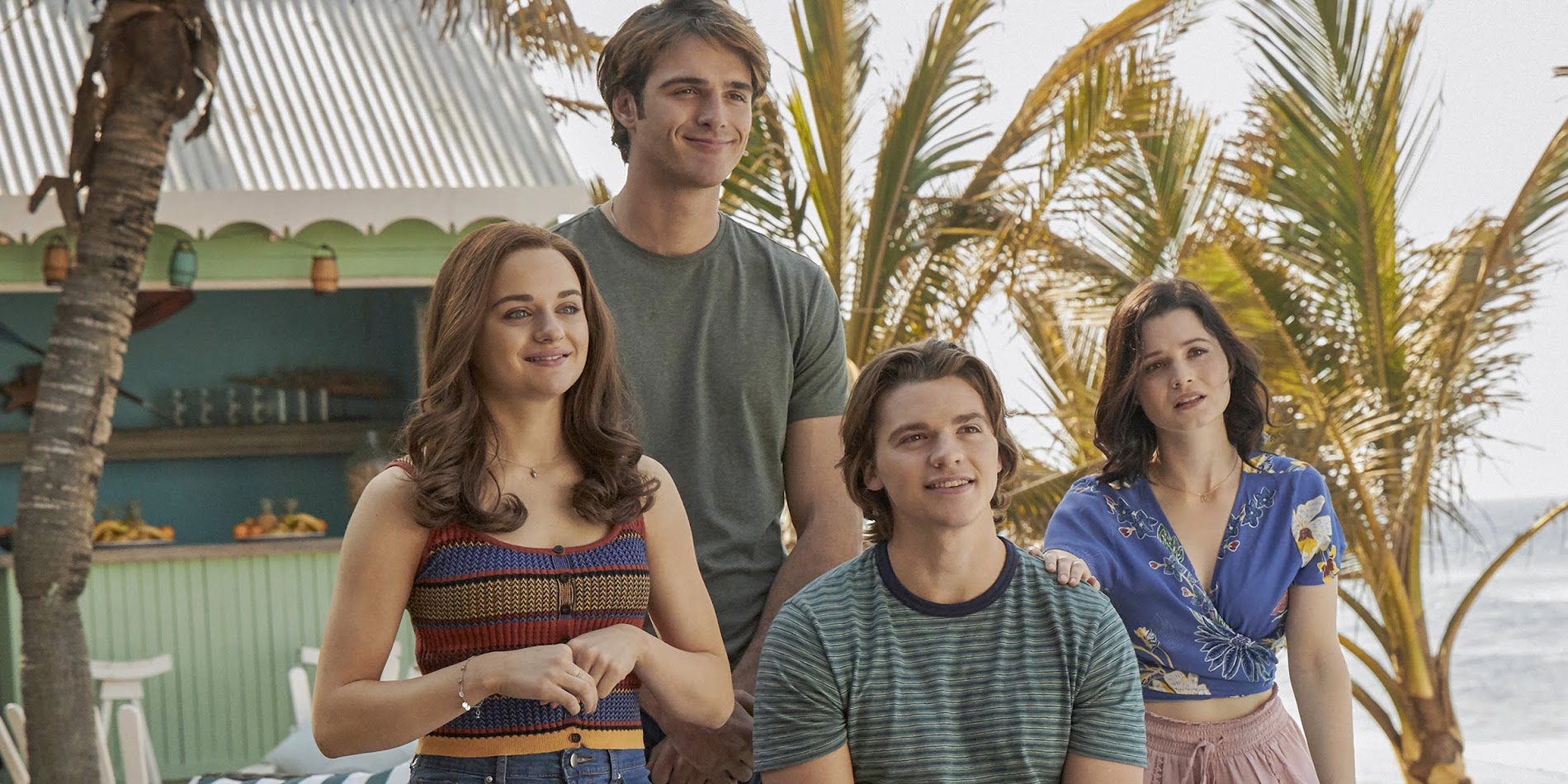