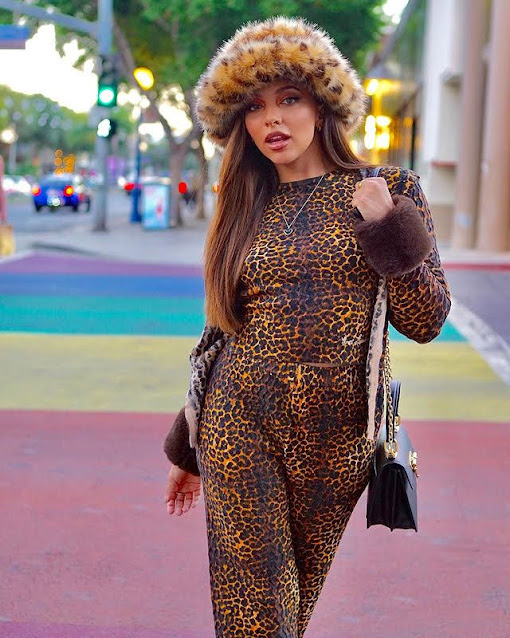 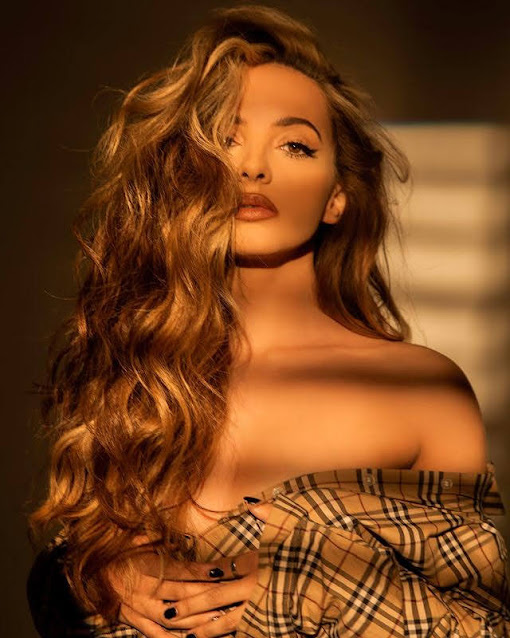 Jade Amelia Thirlwall is a member of the British girl group Little Mix and an English singer and songwriter. Thirlwall first auditioned for The X Factor in 2008, but was subsequently eliminated, and then auditioned again in 2011. Although she did not succeed as a solo artist, she was placed in a group to create Little Mix, who went on to become the first group to win the programme. Since then, the group has sold over 60 million albums worldwide, making them one of the most successful female groups of all time.

Thirlwall grew up in the Laygate neighbourhood of South Shields, Tyne and Wear. Her parents are Norma Badwi and James Thirlwall, and she has an elder brother called Karl Thirlwall. Her mother's family is Egyptian and Yemeni, while her father's family is English. She tried out for The X Factor in 2008 and 2010, but was booted out at the bootcamp stage. She attended South Tyneside Performing Arts College, where she studied a variety of subjects.

Thirlwall was subjected to prejudice and bullying as a youngster, which led to her suffering from anorexia for five years before starting her rehabilitation.

Thirlwall has revealed that she is now dating singer and actor Jordan Stephens. 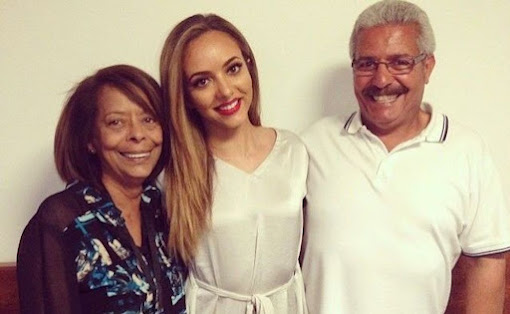 Thirlwall originally appeared on The X Factor in 2008, but only made it to bootcamp. She later returned in 2011, singing the Beatles' 'I Want to Hold Your Hand.' Thirlwall received four 'yes' votes and was accepted into bootcamp. Thirlwall was put in a three-piece group called 'Orion' with Leigh-Anne Pinnock after failing the first bootcamp task to advance to the Girls category (solo females aged 16-24).

Perrie Edwards and Jesy Nelson were members of another band named 'Faux Pas.' However, both groups were eliminated. The four were then summoned back by the judges and created the four-piece ensemble Rhythmix before progressing to the judges' homes. They finally made it to the live performances, where they were coached and adored by Tulisa Contostavlos. The band's new name, Little Mix, was revealed on October 28, 2011. Little Mix were named the show's champions on December 11, 2011, making them the first band to do it.

Thirlwall and band member Leigh-Anne Pinnock received the Equality Award at the Ethnicity Awards 2020 in December 2020, where they were recognised for their efforts towards racial equality in the UK. Thirlwall was confirmed as a competitor for the fourth season of The Great Stand Up to Cancer Bake Off on January 29, 2021, which aired in March of that year. She was declared the victor and named the 'Star Baker' of her show. 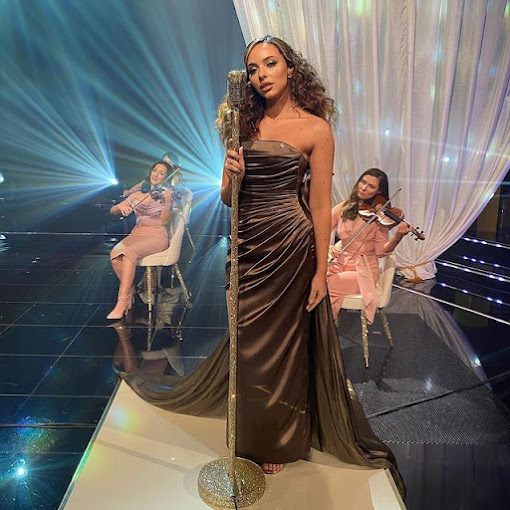 Thirlwall launched her own cocktail bar, Red Door, in South Shields in November 2019, the name of which was subsequently changed to Arbeia in February 2020. Thirlwall was hailed by residents for enhancing the town's nightlife. Her new nightclub, Industry, will open adjacent to Arbeia in March 2020. She will work with Skinnydip London, a British apparel company, in June 2020. 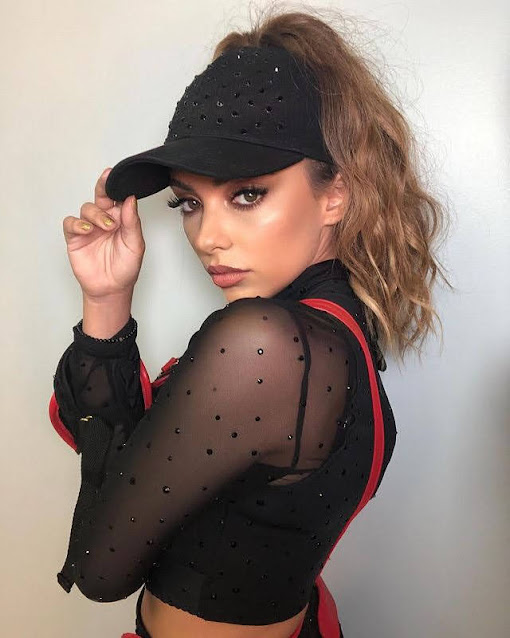 Thirlwall is well-known for being an outspoken advocate of the LGBT community and for her charitable activities. She talked at the Stonewall Youth Awards in May 2018 on what it means to be an ally and encouraged other musicians to do the same. Thirlwall visited Manchester Pride in August 2018 with LGBT charity Stonewall, joining 50 young LGBT individuals at the head of the procession. Thirlwall and Michelle Visage collected £10,000 for Mermaids UK in 2019. 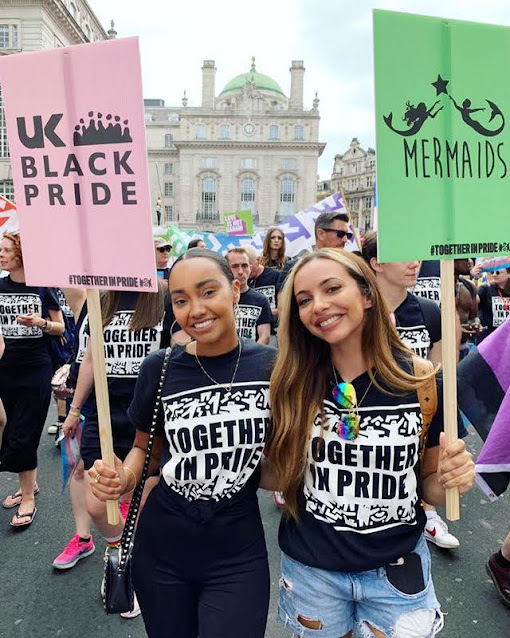